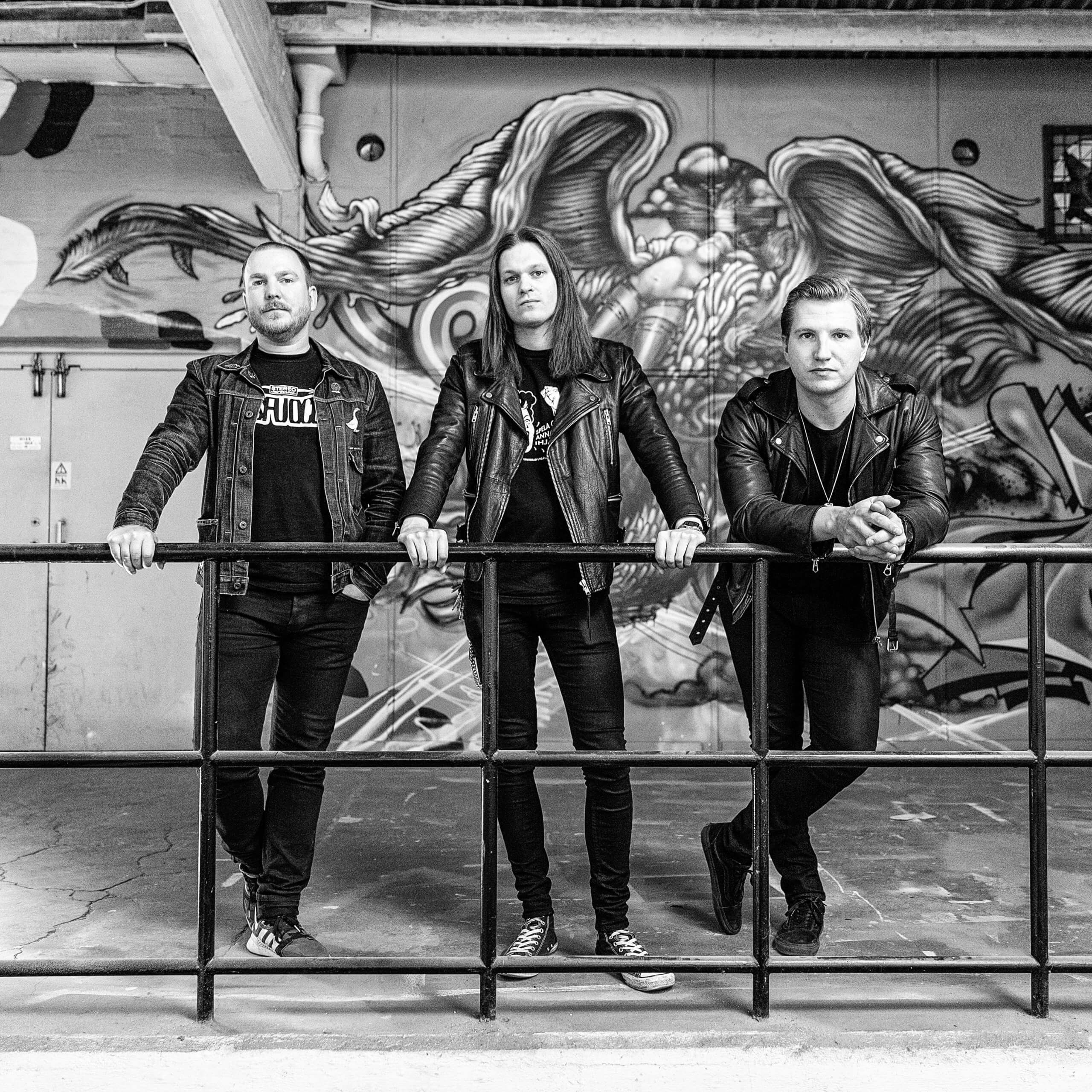 Liar Thief Bandit will release their third album ”Deadlights” on May 14, 2021. The album contains 12 tracks of modern- sounding and forward-thinking Scandinavian garage rock and will be released on digital, vinyl and CD format. Liar Thief Bandit effortlessly blends smooth guitar licks, infectious hooks, and uplifting lyrics with a ton of live rock energy creating an album that easily would pass for a best of collection of singles. Recorded in Tambourine Studios, who launched the career of The Cardigans among others and produced by Erik Sunding who’ve worked with bands such as Terrible Feelings, Scraps of Tape and Bo Rune Madsen (ex- Mew). The production on ”Deadlights” is spotless, taking the spirit of the garage rock revival to a completely new level.

Deadlights is released on The Sign Records who’ve previously worked with Liar Thief Bandit for the release of the band’s 2019 7” split single ”Virtue Not a Vice / Saved by Rock n Roll” together with Grande Royale. Nothing can stop Liar Thief Bandit – get ready.