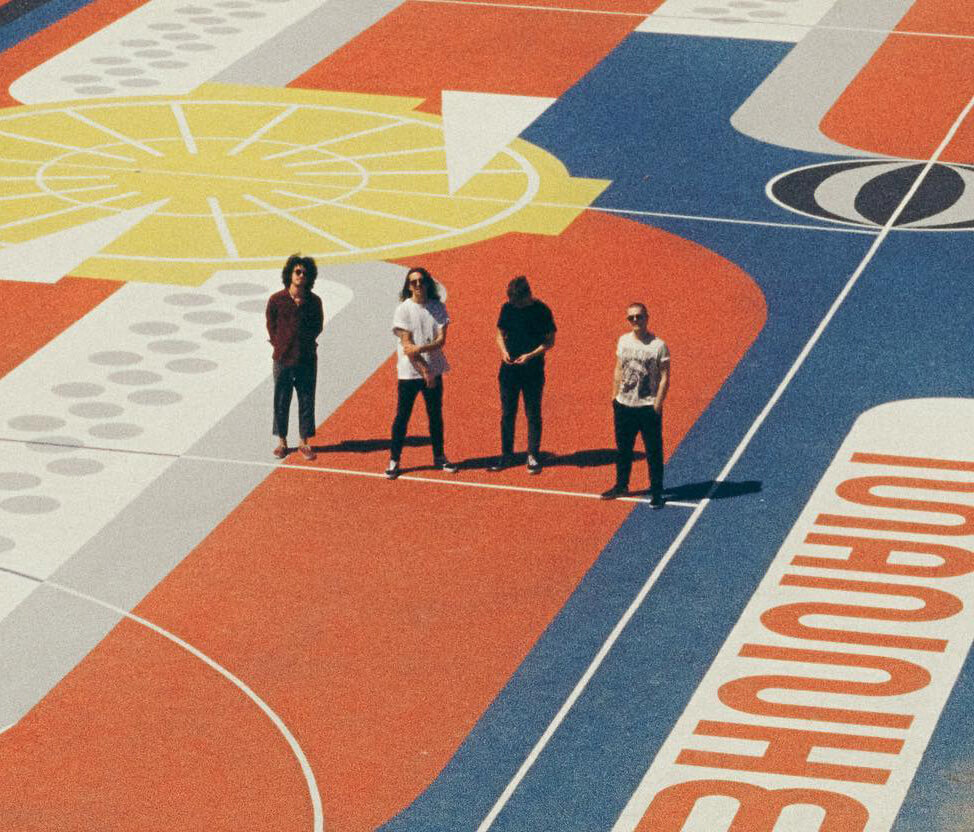 VISIONS IN BLOOM – with their second studio album released on March 11th 2022, SPIRAL DRIVE are back on national and international festival and club stages.

After the success of their debut album UNITY in 2019, SPIRAL DRIVE once again show their ability to homogeneously merge psychedelic rock, alternative rock, psych pop, grunge and indie rock.

„Rock for the masses, rock for the discerning, why aren’t they more famous?“ – Reverb is for Lovers, 2022

This is just one example of numerous enthusiastic national and international reviews, all of which have a common denominator: fresh neo-psych rock, songs that leave plenty of room for improvisation and jams at concerts – you have to experience this band live!

The album was jointly produced by Raphael Neikes and Manuel Renner, and the band – consisting of Raphael Neikes, David Knevels and Nicholas Stampf – were able to realize their visions in full bloom. Brutal riffs encounter deep psychedelic soundscapes of comforting analogue warmth.

In June of 2022, Spiral Drive recorded a live session at the prestigious Little Big Beat Studio in Liechtenstein, which is also about to be released as a limited edition live album on vinyl in 2023. Until then the band is about to play as many shows in Europe as possible!